With the weather forecast to hit into the 'teens (114F) in The Dalles, Wayne planned a great escape, up, up, and away into the higher altitude of the Mount St. Adams area. The goal was to find a place cool enough, beautiful, with good hiking, and a free, level, readily available campsite—on a Saturday.
This spot looked worthy of a stop along the way—a babbling brook descending from a little waterfall. threading its way through a vibrantly green wooded area. The problem? The mosquitos loved it too. They were hungry. We were fresh meat. Sharing this photo was worthy of the bite I got for it, but not worth hanging out longer to be the main course for a mozzie feast, with mommies thirsting for their blood meal to create future vampirish progeny.
Besides, the longer we dallied, the less likely we were to snag a campsite.
Then 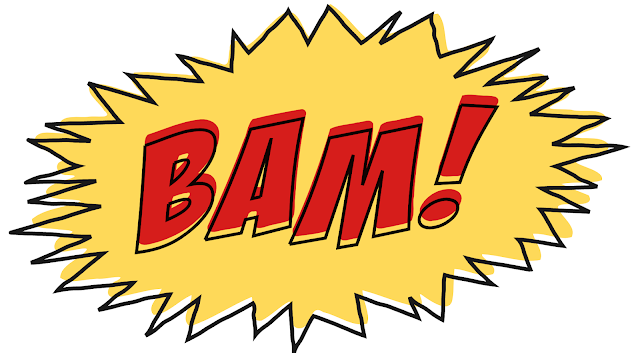 Okay, it was really more of a dragging noise. The rough gravel road prompted the metal bar supporting our water tanks to choose that moment to hit the ground.  The dusty gravel road wasn't a good place to fix it. We were less than two miles to the campsite. Wayne crossed his fingers and drove.
We snagged the last RoadTrek-suitable ast campsite. Wayne crawled under the RoadTrek with a pile of line and the mosquitos took full advantage of Wayne's prone position while he firmly secured the water tank into place. We also drained the water tank before we took off again to minimize the weight held in place only by rope.
We walked along the lake for a bit, enjoying the lush forest understory, rife with lilies, huckleberries, ferns, bunchberry, salmonberries, elderberry, and much more than we could identify. I even spotted a last, fading trillium.Sups abounded, making their way from shore to the massive party float, while fishermen blamed the partiers for scaring the fish. A pair of eagles exuberantly swooped in intertwining loops, their duet on par with a Blue Angles show,. Was it a courtship dance? Regardless—a glorious sight! The ospreys, with their less regal wingspan, nonetheless flaunted their fishing superiority while they uttered their deceptively innocent-sounding "cheep"s.
We settled in for an easy supper of leftovers from the night before, huddled up to watch "King Richard" and called it an early night, though we made sure to check out the stars from a nice log alongside the lakeshore. Best Milky Way I've seen since two years prior when we left St. Helens, when we headed up to a dark skies spot in the Mt. Hood forest. We miss the uninterrupted spectacle of the universe from a boat.
The next morning I ambled up the Boundary trail to Council Bluff, to the territorial view other campers promised a territorial view: Mt. Adams, Mt. Rainier, Mt. St. Helens (through the trees), and Mt. Hood. Round-trip, the trail is 3.2 miles.
Breaking spider webs along the way, I had the trail and the viewpoint to myself. The trail climbed 950 feet, to a viewpoint at 5180. Despite a string of hot days, the view was still relatively crisp. Click the arrow for a 45-second panoramic view.
Our next stop was an old favorite, Lewis River Falls. We took a route in we'd never taken before. We wished we hadn't. 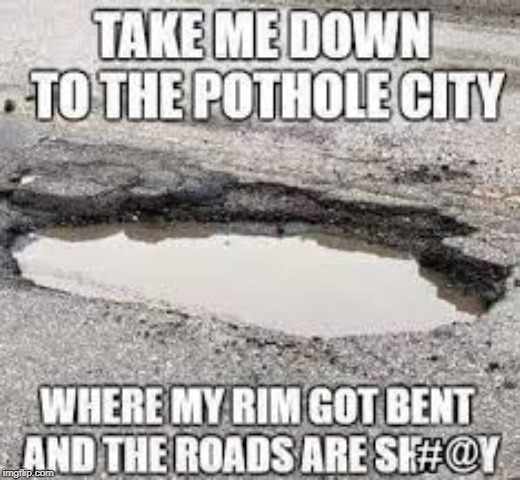 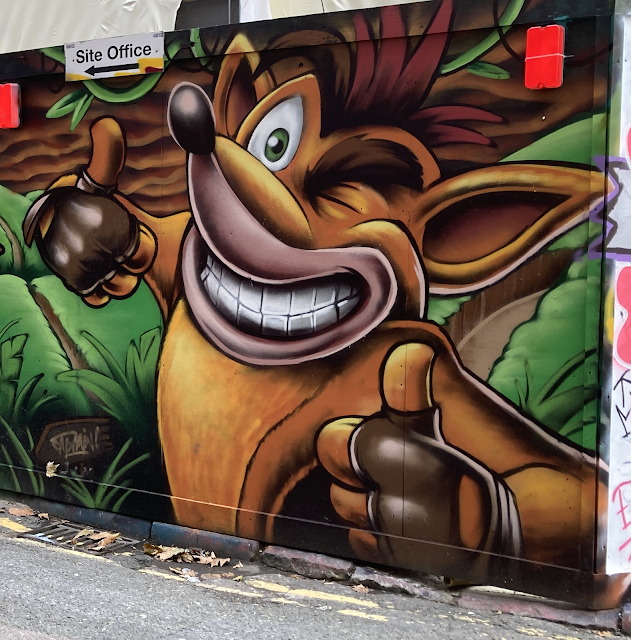 Wayne slalomed through them expertly but had to slam on the brakes, hard, a couple of times. Between that and the hot weather, our brakes jammed, rubbed, and started smoking.
We stopped to let the brakes cool off a bit. Not too much of a hardship to stop here while to give our brakes a breather.

We didn't stop at Lewis Falls after all—our whole reason to endure five miles of potholed road. There's no cell phone signal, so parking reservations need to be made ahead of time.  We briefly considered risking it, but the couple removing an $85 ticket for their lack of permit changed our mind, pronto! We found out the forest service felt compelled to adopt the policy because the area was getting trashed from too much "love."
Wayne descended most of the way to Carson in first gear, to minimize brake use. Then, they were ok. We made it home without a tow. Our local Les Schwab service department ran diagnostics so we can prevent it from happening again.
We crossed the Bridge of the Gods (click the video for the view off the bridge) to cool off ourselves.
We were not the only ones with that notion.
We made it home.
Shiva was excited to see us. Or so we tell ourselves.
Location Location
Council Lake and Council Bluff are in the Mt. Adams Recreational area of Washington State's Gifford Pinchot National Forest, in between Randall, Trout Lake, Cougar, and Carson. We'll be back. Err, we will replace that rope tie holding our water tank in place with a little something more substantial first.
GalleyWenchTales at 12:33 AM
Share